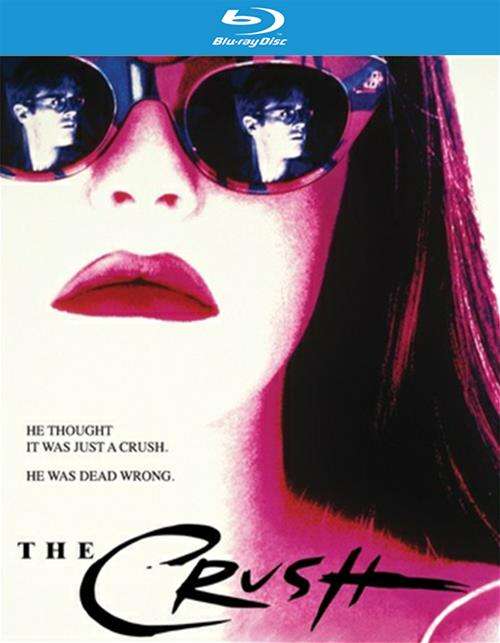 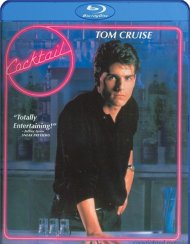 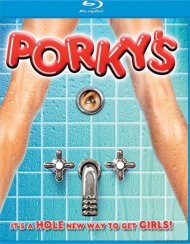 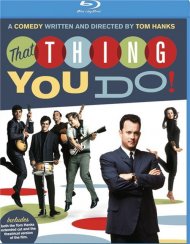 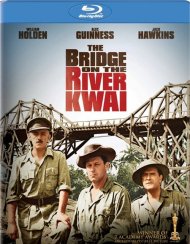 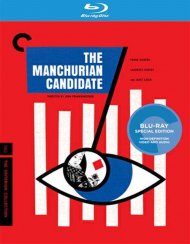 Manchurian Candidate, The: The Criterion Collection

A man who should know better. A much younger teenager. No way should there be any kind of romance between them. Yet from the moment 14-year-old Adrian meets Nick, she was crazy about him. There must be something she can say or do....some way that she can show him that this is not just a crush. What can she do? What wont she do?

Romantic obsession has harrowing consequences in The Crush, a suspense thriller starring Cary Elwes (Saw, The Princess Bride), Jennifer Rubin (Bad Dreams, Screamers) and Alicia Silverstone (Clueless, The Babysitter) in her breakthrough role. Elwes plays Nick, at first flattered by Adrians flirtation, then gripped with outright fear...because what Adrian wants, Adrian gets. If she can't have her Mr. Right, no one can!

Reviews for "Crush, The (Blu-Ray)"