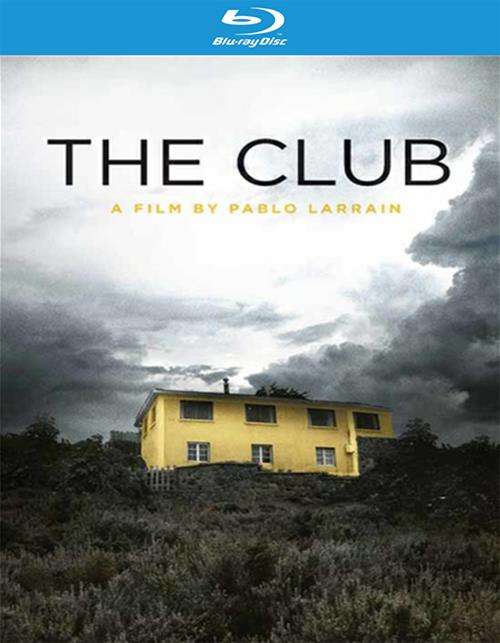 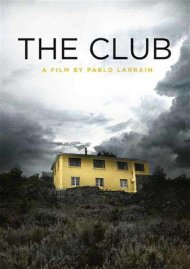 In a small seaside town, four middle-aged men and their female caretaker live in a secluded house on the hill. Former priests exiled to the quiet hamlet for their past sins, the men keep a strict daily schedule devoid of temptation and highlighted by the training of their beloved racing greyhound. When a new houseguest arrives from the outside world, followed by an emissary from the Vatican, their fragile stability unravels and deeply buried secrets rise to the surface. Masterfully directed by Chilean auteur Pablo Larrain (Academy Award Nominee No), The Club is a taut, blackly comic critique of organized religion, individual responsibility, and the combustible combination of the two.

Reviews for "Club, The"