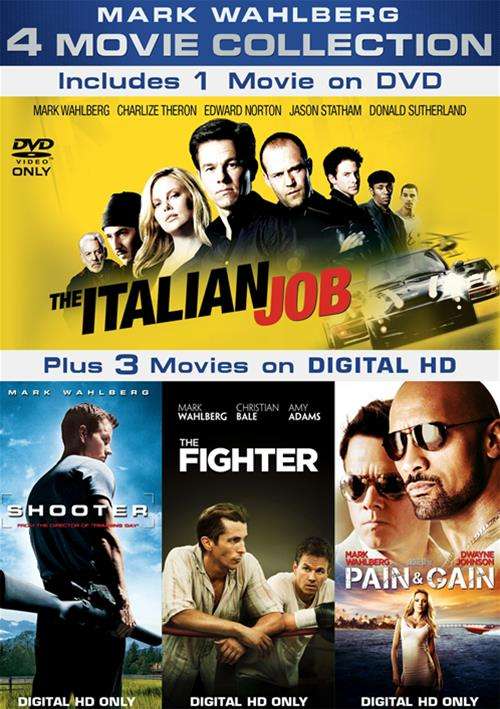 After being betrayed and left for dead in Italy, Charlie Croker and his team plan an elaborate gold heist against their former ally.

A marksman living in exile is coaxed back into action after learning of a plot to kill the President.

A look at the early years of boxer "Irish" Micky Ward and his brother who helped train him before going pro in the mid 1980s.

A trio of bodybuilders in Florida get caught up in an extortion ring and a kidnapping scheme that goes terribly wrong.