WWE: Living On A Razor's Edge - The Scott Hall Story 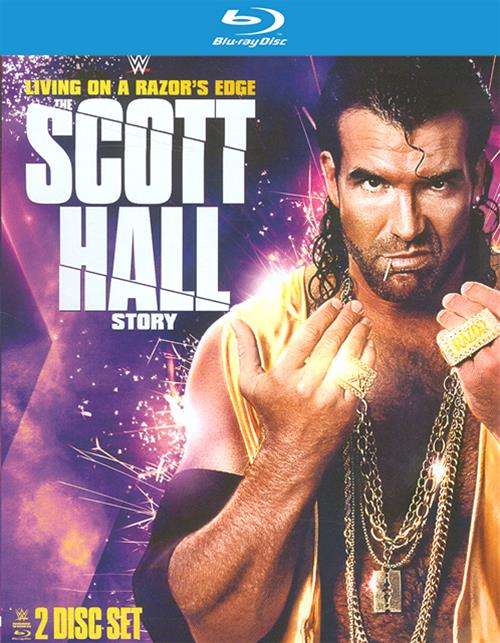 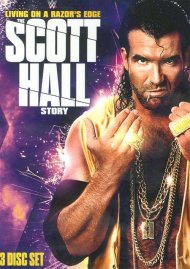 WWE: Living On A Razor's Edge - The Scott Hall Story

Say Hello to "The Bad Guy!" for the first time ever, WWE Home Video sits down with Scott Hall as he takes the WWE Universe on a very personal journey through his entire sports-entertainment career. From his meteoric rise in WWE as Razor Ramon, to being one of the founding members of the notorious grroup known as the nWo, yo overcoming personal demons to become the man he is today, this story of redemption shows that "it aint how many times you go down, it's how many times you get up."

Reviews for "WWE: Living On A Razor's Edge "