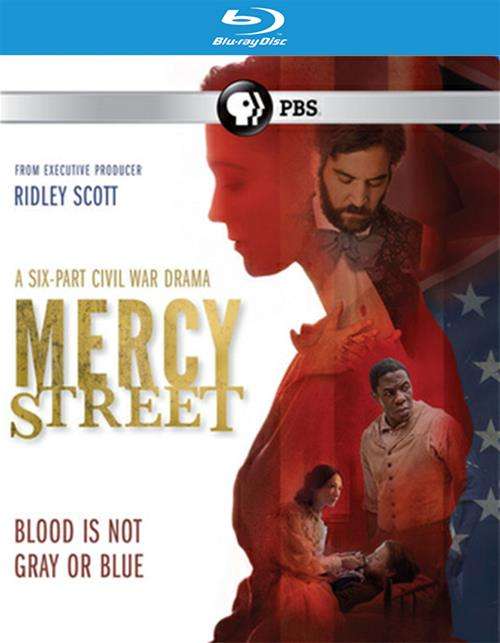 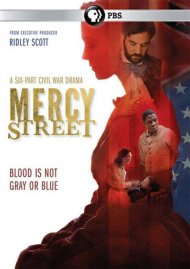 Alexandria, Virginia, 1862. Mary Phinney, a staunch New England abolitionist, and Emma Green, a naive Confederate belle, collide at Mansion House, the Green family's luxury hotel that has been transformed into a Union Army hospital. Ruled under martial law, the border town of Alexandria is now the melting pot of the region, filled with soldiers, civilians, female volunteers, doctors, wounded men from both sides, runaway slaves, prostitutes, speculators, and spies. From executive producer Ridley Scott, Mercy Street goes beyond the battlefield and into the lives of Americans on the Civil War homefront as they face the unprecedented challenges of one of the most turbulent times in our nation's history.