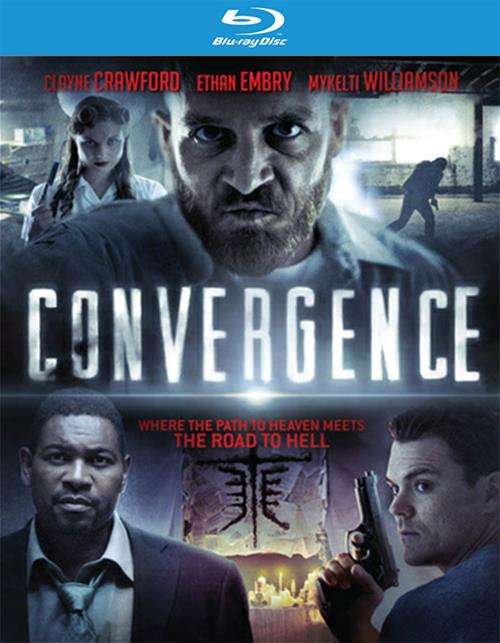 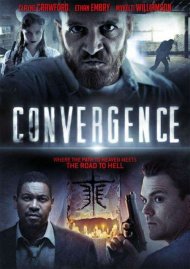 After suffering an explosion at the hands of a terrorist bomber he's been tracking, detective Ben Walls (Clayne Crawford) awakens in a hospital surprisingly uninjured and ready to go back into the field. But at the behest of his Captain (Mykelti Williamson) and the hospital's few but eerily incongruous patients and staff, Ben is f-rced to remain inside the building. As Ben navigates the hospital's alarmingly empty hallways, he soon finds himself hunted by a self-proclaimed avenging angel (Ethan Embry) who may be the terrorist he's been looking for, and haunted by apparitions whose deadly motives remain a mystery. As Ben's sense of reality begins to spiral out of control and the demons that surround him close in, he must find a way to both stop the supernatural f-rces that want him dead and catch the bomber before he strikes again.

A modern day myth about redemption that's equal parts crime thriller, supernatural horror, and action spectacle, Convergence will keep you guessing at every turn of its twisting plot right up until the last shocking frame.