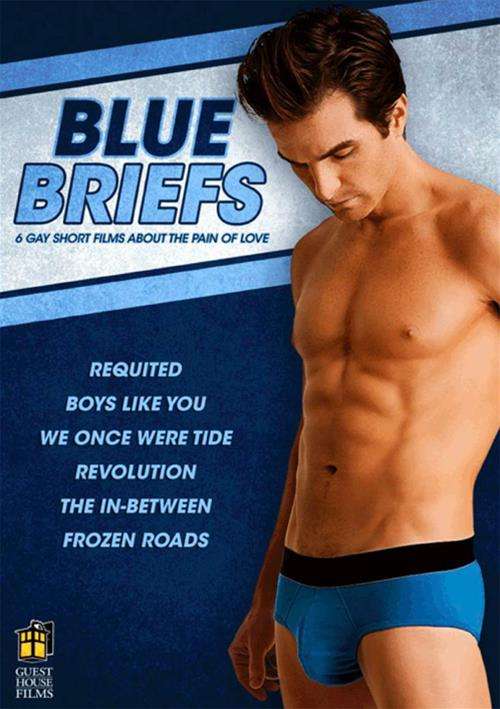 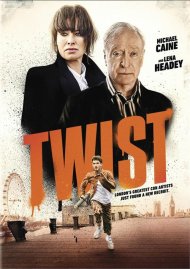 "How do you get over something you never had?" That's the question facing Nicolas (newcomer Christopher Schram) as he tries to decide if he should go to the wedding of his best friend from high school - with whom he's always been quietly in love.

A young man struggles with the boundaries of friendship when he finds himself in an intimate situation with his roommate.

We Once Were Tide - Directed by Jason Bradbury (18 minutes)

On an island off the South Coast of England, Anthony (Alexander Scott) and Kyle (Tristan Bernays) spend their last night together before Kyle moves away - leaving Anthony to look after his terminally ill mother.

Jack (Logan Aria), a 16-year-old Iranian boy growing up in 1989 Los Angeles, learns how to stage his own revolution within the confines of his traditional family.

Jared (Danny Bernardy) has found his first live-in boyfriend, but begins to suspect that the man he is in love with isn't as faithful as he would hope. Has his paranoia got the better of him, or are his instincts dead on? From the director of the award-winning Curious Thing.

As a trio of friends comes of age in a rural, conservative Canadian town, they must confront escalating desires for one another that threaten to destroy their delicate bond.