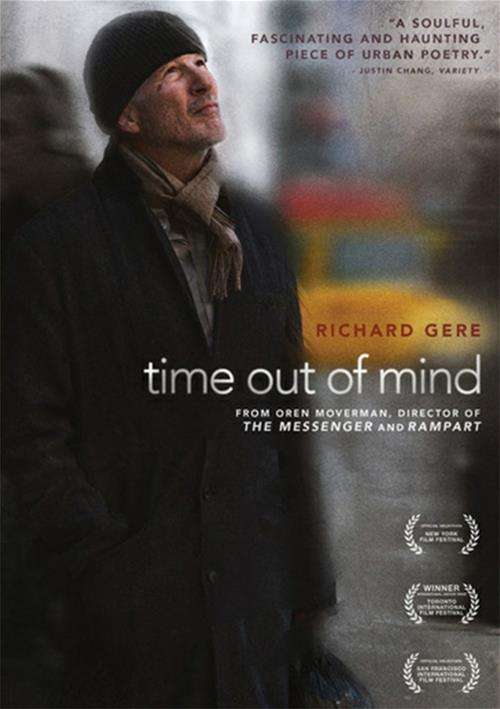 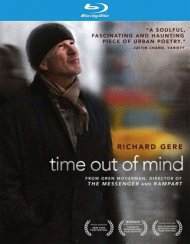 Richard Gere delivers a soul-baring performance as George, a man whose struggle to find food and a place to sl--p in New York City is beautifully captured with remarkable realism and heartrending compassion. Shuffled into the unforgiving bureaucracy of a men's shelter, George seems destined to wind up as just another lost soul swallowed up by the system - until he meets a gregarious, down-and-out ex-jazzman (played by Broadway legend Ben Vereen) who inspires George to reconnect with his estranged daughter (Jena Malone). From Academy Award-nominated writer/director Oren Moverman (The Messenger), Time Out of Mind is an unforgettable plunge into a world that is all too easily overlooked.

Review "Time Out Of Mind"

Reviews for "Time Out Of Mind"