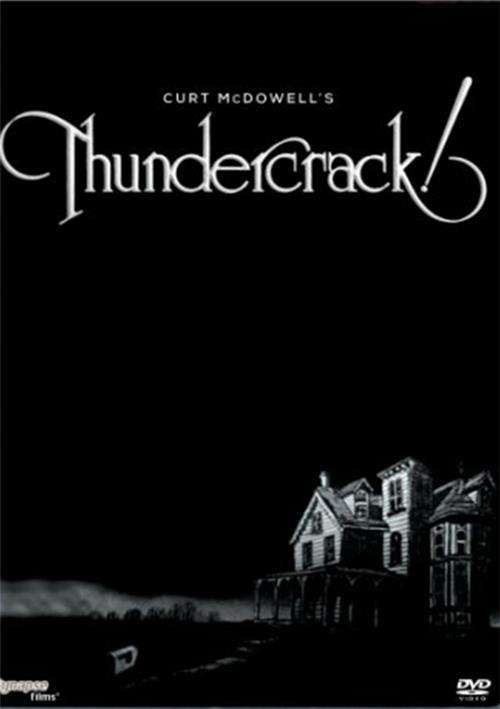 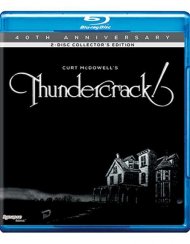 Years in the making! The highly-anticipated restoration of the undergroudn film classic Thundercrack! will finally be unleased to the public!

In 1975, Curt McDowell and writer/actor George Kuchar created the exceptionally perverse and utterly brilliant Thundercrack!, a film not recommended for those with tender sensibilities. A true cult classic that has shocked, excited and amazed audiences worldwide for 40 years, this presentation is the first ever official North American video release!