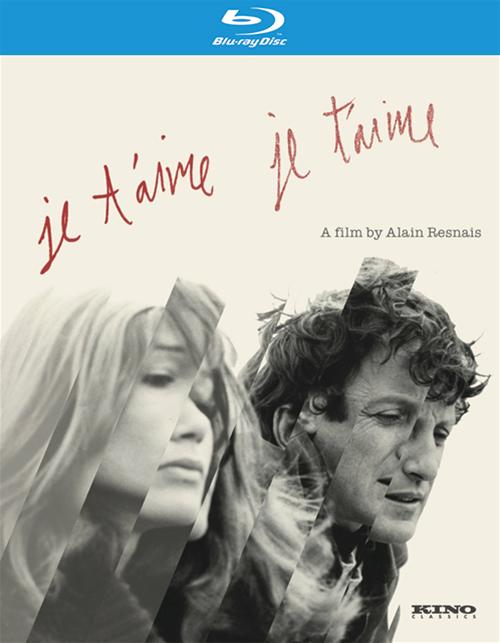 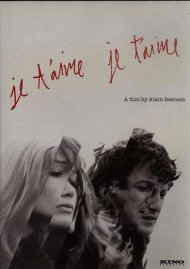 Je T'aime Je T'aime is a haunting tale of romantic obsession and time travel, a traumatic break-up caught in an endless loop. It is science fiction as only Alain Resnais (Last Year at Marienbad) could have made.

Claude Ridder (Claude Rich) is recovering from a failed suicide attempt after the collapse of his relationship with Catrine (Olga Georges-Picot). He is approached by an obscure scientific lab, who wants him to participate in the human trials of a new time travel device. The test will send him back one year s time, for one minute. But the machine goes haywire, and Ridder gets caught in a never-ending series of temporal leaps, re-living his tragic life out of sequence. His past is a nightmare he is trying to escape, and the only exit might be his own death.