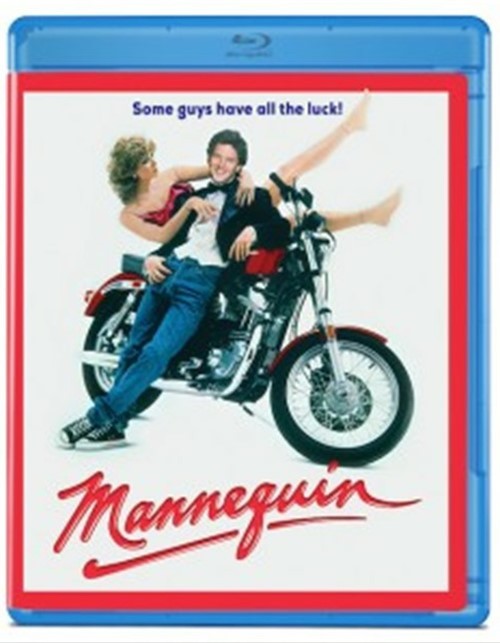 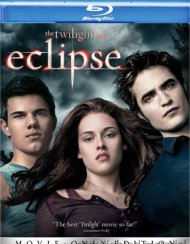 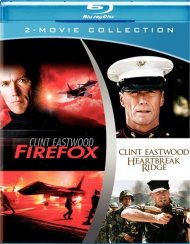 Burgeoning artist Jonathan Switcher (Andrew McCarthy, Pretty In Pink) is reunited with the love of his life (well, his artistic life anyway) when he discovers the beautifully crafted mannequin he created years earlier is now prominently displayed in the window of the Prince & Company department store. Much to his surprise, and to the delight of the viewer, Jonathan will discover that his art project has more than superficial human traits when it quite literally springs to life in the form of "Emmy" (Kim Cattrall, Sex And The City). This inspired comedy, a nod to such romantic fantasy films as One Touch of Venus, is directed and co-written by Michael Gottlieb (A Kid In King Arthur's Court) with Edward Rugoff (Double Take). The film co-stars James Spader (Pretty In Pink) as Switcher's work rival; Meshach Taylor (TV's Designing Woman) as his outrageous and flamboyant co-worker; Estelle Getty (TV's Golden Girls) as the owner of Prince & Company; and G.W. Bailey (Police Academy, TV's Major Crimes) as the store's security chief.