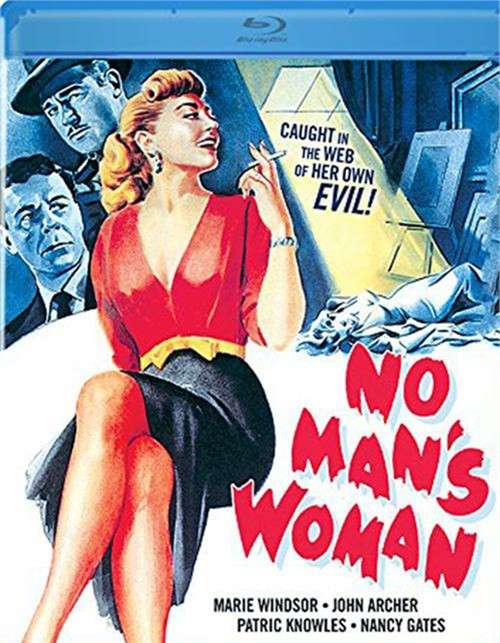 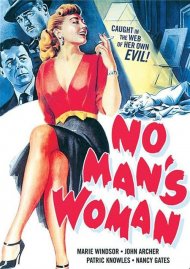 When the scheming, double-crossing Carolyn Ellenson-Grant (Marie Windsor, The Killing) is found murdered, the list of possible suspects is very long. Those who may have killed this most unpleasant woman include her husband Harlow (John Archer, White Heat), a man desperate to divorce his money-grubbing wife so that he can move on with his life; Wayne Vincent (Patric Knowles, Auntie Mame) a newspaper columnist and art collector who believed that Carolyn loved him only to find out that her interests were not purely of a romantic nature; Betty Allen (Jil Jarmyn, Lay That Rifle Down), Carolyn's assistant who discovered that Carolyn had designs on her fianc; Dick Sawyer (Richard Crane, Mysterious Island), Betty's fianc and the object of Carolyn's recent seduction...and blackmail plot.

The stage is set for this thrilling drama directed by Franklin Adreon (Hell's Crossroads) and photographed in silky black & white by Bud Thackery (The Crimson Ghost).

Reviews for "No Mans Woman"