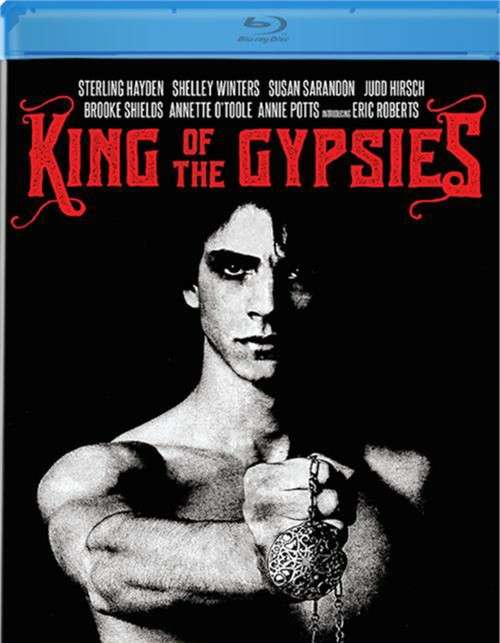 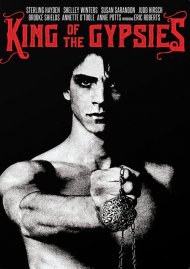 Adapted for the screen from the best-selling novel by Peter Maas, director Frank Pierson (A Star Is Born, starring Barbra Streisand) weaves a compelling tale of New York's "gypsies" and their criminal underworld. Dave (Roberts), the grandson and heir apparent to the dying "King" (Hayden), is torn between his legacy and the outside world, and is soon faced with a decision that will forever alter his life and the lives of those around him. Shot by famed cinematographer Sven Nykvist (Face To Face), King of the Gypsies is a tale of love, rivalry, jealousy, murder and intrigue, and features first-rate performances by a supporting cast.

Review "King Of The Gypsies"

Reviews for "King Of The Gypsies"