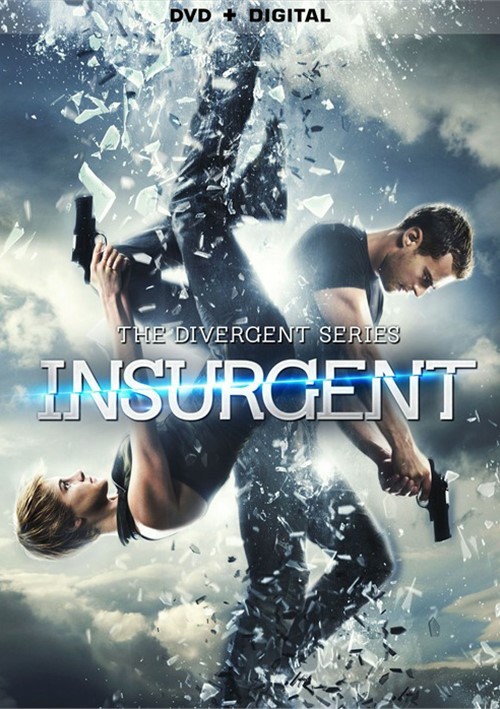 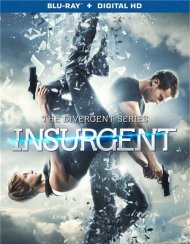 The Divergent Series: Insurgent raises the stakes for Tris (Shailene Woodley) as she searches for answers and allies in this star- powered, action-packed second adventure from the Divergent series. On the run and targeted by ruthless faction leader Jeanine (Kate Winslet), Tris fights to protect the people she loves, facing one impossible challenge after another as she and Four (Theo James) race to unlock the truth about the past - and ultimately the future - of their world.

From "Divergent" to "Insurgent"
Marketing Gallery
Auto Commentary with Producers

Reviews for "Divergent Series, The: Insurge"