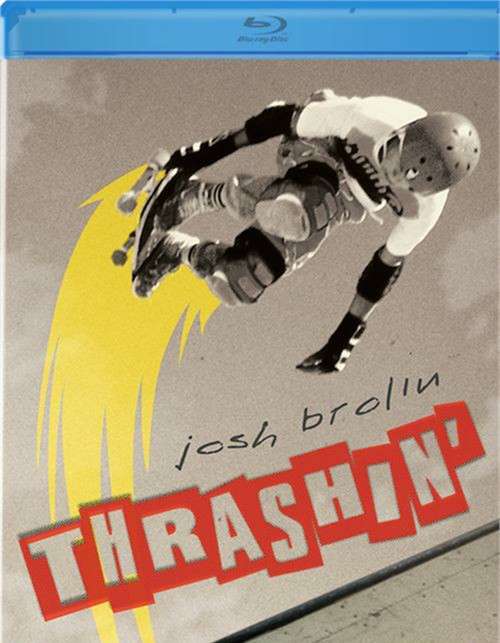 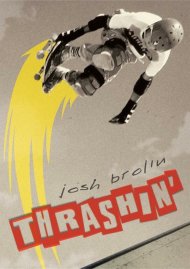 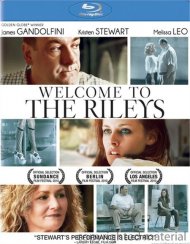 Welcome To The Rileys 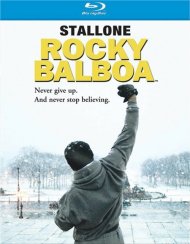 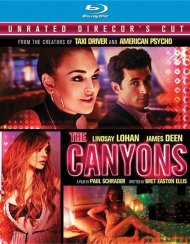 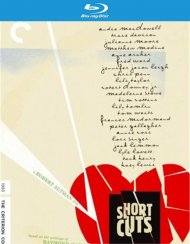 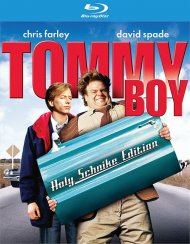 L.A.'s rival skateboarders, the laid back Ramp Locals and the punk rock Daggers go to war for skateboard supremacy in the action packed drama Thrashin'.

No sooner has he arrived in Los Angeles to compete in a downhill skating competition, Corey Webster (Josh Brolin, No Country For Old Men, The Goonies) finds himself falling for Chrissy (Pamela Gidley, Liebestraum), a beautiful blonde with close connections to the skating scene. It turns out Chrissy's brother is Tommy Hook (Robert Rusler, Weird Science), the tough-as-nails leader of The Daggers, who has his sights set on the skateboard competition prize.

Chrissy's love for Corey will be tested when her overprotective brother and Corey face off in a deadly skate race in Thrashin,' directed by David Winters (Code Name Vengeance, Mission Kill), written by Paul Brown and Alan Sacks, and co-starring Sherilyn Fenn (Twin Peaks, Of Mice and Men), Brooke McCarter (The Lost Boys) and Chuck McCann (The Heart is a Lonely Hunter).