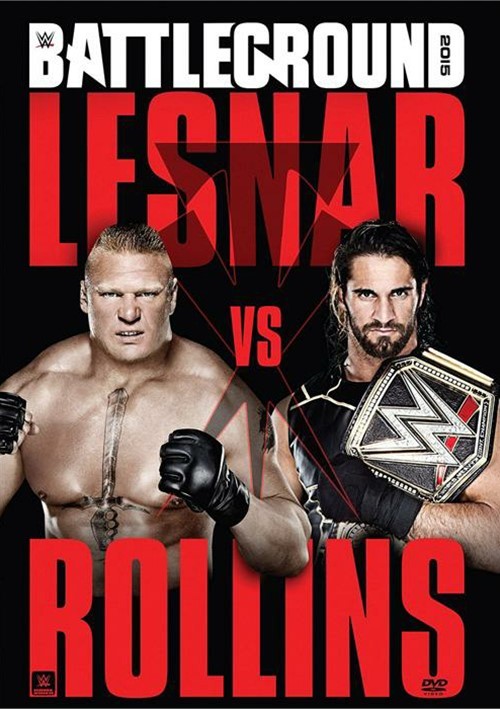 Brock Lesnar returns from suspension to reclaim the championship he never lost. Will Seth Rollins get taken to Suplex City or will "The Undisputed Future" get the best of "The Beast Incarnate" and continue his reign as WWE World Heavyweight Champion?

Plus, the rivalry between Kevin Owens and John Cena comes to its epic conclusion in their rubber match for the United States Championship. Roman Reigns finally gets his chance to exact revenge on "The New Face of Fear" Bray Wyatt. Which WWE Superstars will be left standing a the conclusion of Battleground?