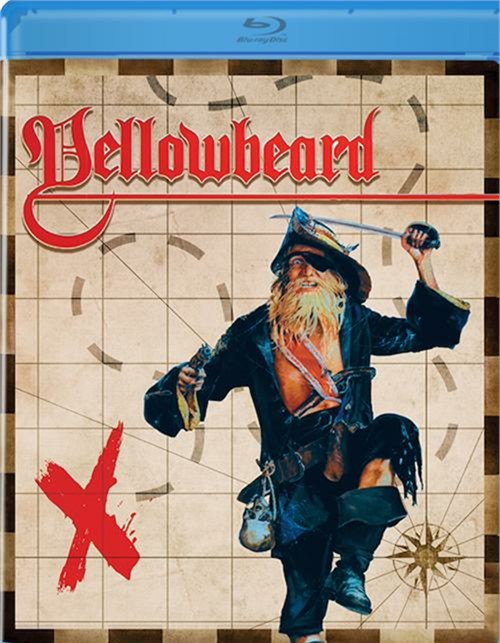 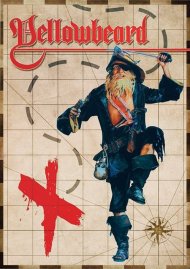 Having survived a 20-year incarceration for tax evasion, the notorious pirate Yellowbeard (Graham Chapman, Monty Python's Life of Brian) escapes to claim his hidden treasure after the Royal Navy imposes a bogus additional prison sentence. Gathering a crew of miscreants and ne're-do-wells (AKA his friend and companions), Yellowbeard sets out to locate the treasure map (which has been inexplicably tattooed on his son's head) and find the booty in this comic riff on the swashbuckler.