They Call Me Mr. Tibbs 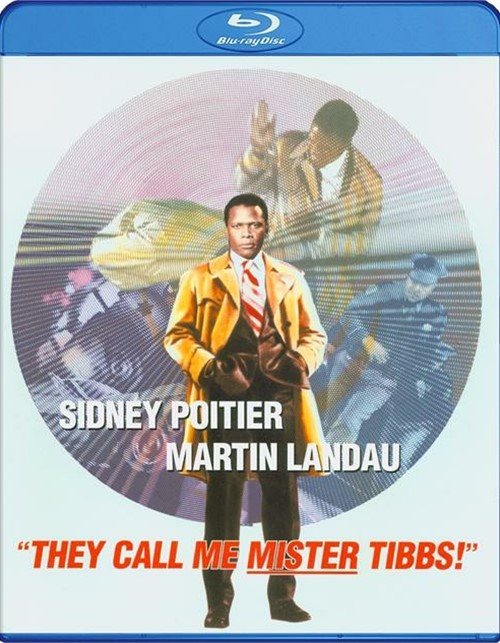 They Call Me Mr. Tibbs

In this suspenseful sequel to In the Heat of the Night, screen legend Sidney Poitier (Duel at Diablo) reprises his role as the intrepid investigator who, this time, must solve a puzzling murder in the city by the Bay. When a prostitute is murdered in San Francisco's ritzy Nob Hill district, an anonymous tip implicates minister and political crusader Reverend Logan Sharpe (Martin Landau, Ed Wood). Lt. Virgil Tibbs (Poitier), who has known Sharpe for many years, asks to be assigned to the case in hopes of clearing his friend's name. So begins the detective's journey through a twisted maze of baffling evidence, frantic chases, deadly gunfire and bad alibis. Before long, Tibbs finds himself bitterly torn between his duty as a cop and his loyalty to a friend. Directed by Hollywood great Gordon Douglas (Barquero) and featuring a stellar supporting cast that includes Barbara McNair (The Organization), Edward Asner (TV's Lou Grant), Anthony Zerbe (The Dead Zone) and Jeff Corey (Jennifer).

Review "They Call Me Mr. Tibbs"

Reviews for "They Call Me Mr. Tibbs"