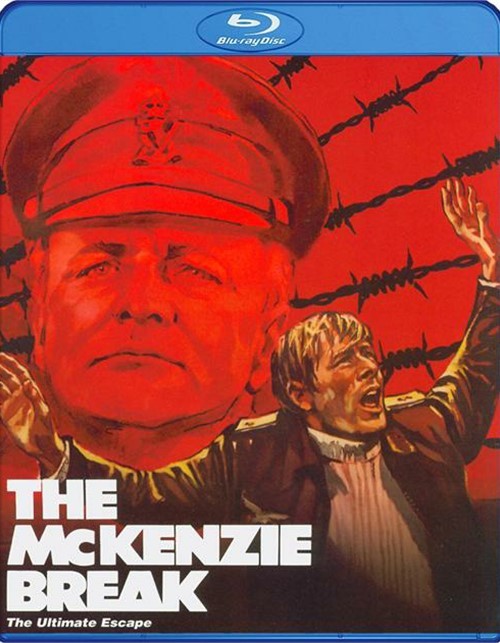 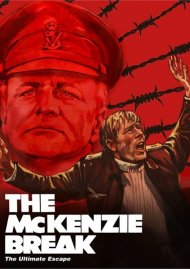 Brian Keith (The Russians Are Coming The Russians Are Coming) leads an acclaimed international cast in this poignant and powerful WWII thriller fraught with action, suspense and the haunting reality of war. Keith stars as Captain Jack Connor, a fast-talking, hard-drinking, tough-as-nails Irishman assigned to investigate an impending escape by a group of German POWs led by the charismatic Kapitan Schleutter (Helmut Griem, The Damned). The camp commander (Ian Hendry, Get Carter) has been unable to contain the prisoners, but Connor's brash and unusual approach solves the problem...for a while. In a race against time and with growing animosity from the commander - Connor surpasses even his own previous unorthodox methods when he devises a scheme so daring that it will either make him a hero... or prove to be the most fatal mistake of his career. Stylishly directed by Lamont Johnson (Kona Coast) with a beautifully written screenplay by William W. Norton (White Lightning, Gator) based on a book by Sir Sidney Shelley.

Reviews for "McKenzie Break, The"