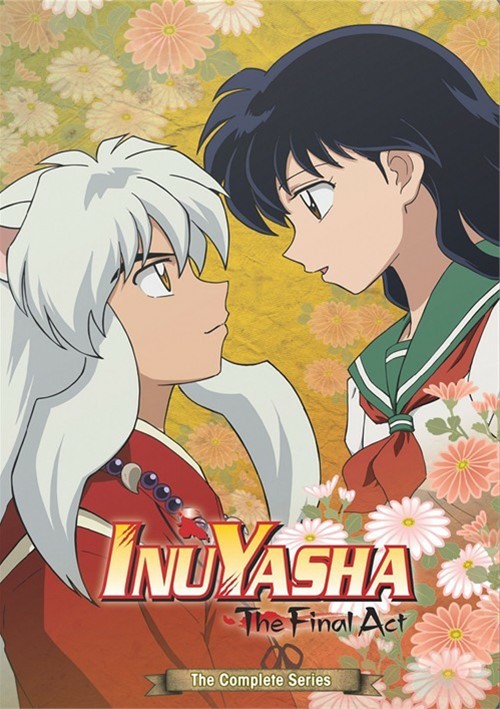 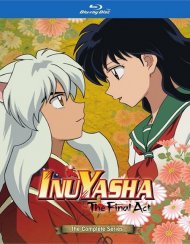 Kagome is an ordinary schoolgirl who finds her destiny linked to a hotheaded but brave half demon named Inuyasha and the powerful Shikon Jewel. In their quest to restore the shattered Shikon Jewel, Inuyasha and Kagome face their ultimate enemy, the demon mastermind Naraku.

Kagome finds herself pulled between two worlds as she struggles to fight alongside Inuyasha in the feudal era and study for her high school entrance exams in the present. As the battle enters its final stage, Inuyasha and his friends have their strength, loyalties, and will to live pushed to the limit. The final key to Naraku's and the Jewel's destruction may lie in nothing more - and nothing less - than the trust between a half demon and a girl from the future.

All roads have led here, to one last battle and one final act!

Review "Inuyasha: The Final Act - The "

Reviews for "Inuyasha: The Final Act - The "