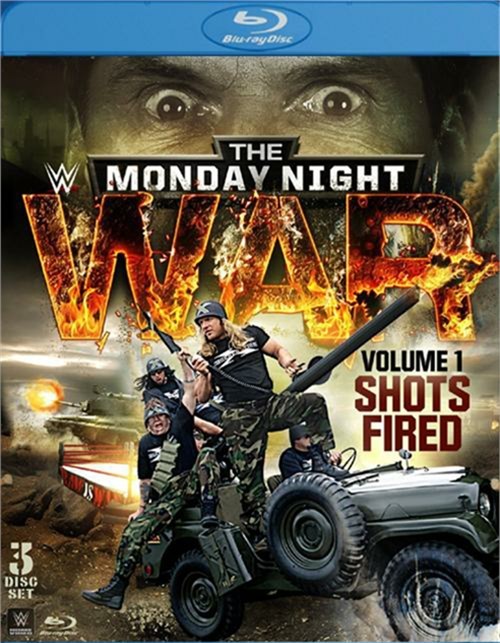 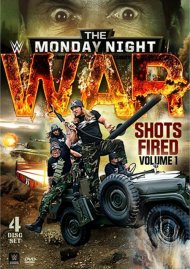 "In the midst of chaos, there is also opportunity." - Sun Tzu, The Art of War

Experience The Monday Night War like never before through the eyes of the WWE Superstars and personalities who lived it. The Monday Night War Volume 1: Shots Fired takes you onto the battlefield and back to the frontline with key moments, and matches from both WWE and WCW.