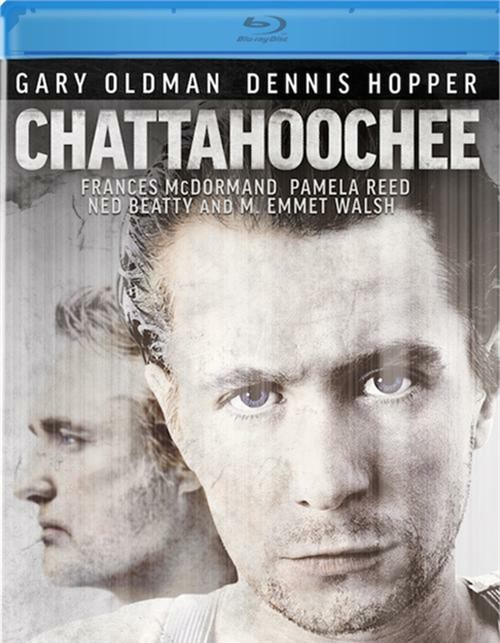 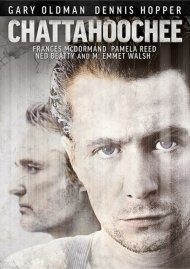 Emmett Foley (Gary Oldman, Harry Potter and the Prisoner of Azkaban, The Dark Knight), a Korean War hero institutionalized in the Florida State Hospital in Chattahoochee, FL following an attempted suicide, becomes an unlikely crusader, fighting to change a system that allowed the doctors and staff to brutalize their patients.

Based on the real life story of Chris Calhoun and his experiences as a patient in a Florida mental institution, Chattahoochee co-stars Dennis Hopper (Apocalypse Now, Easy Rider) as a fellow patient and kindred spirit, and is directed by Mick Jackson (The Bodyguard, Temple Grandin) from a screenplay by James Hicks.