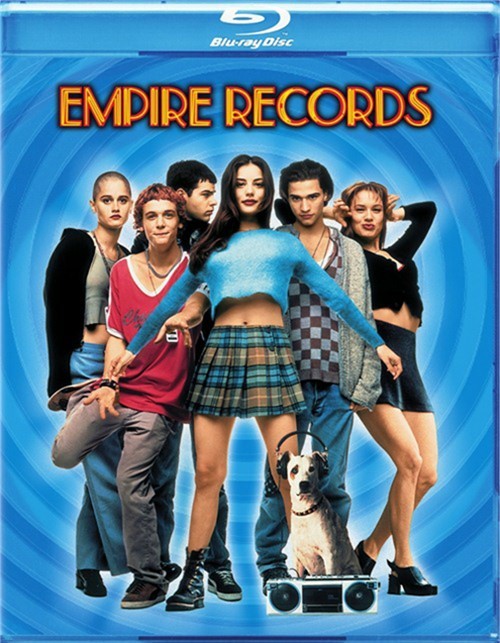 The director of Pump Up The Volume cranks it up another notch with this comedy about an eventful day in the lives of the young slackers, doers and dreamers who work at the bustling store called Empire Records.

"This music is the glue of the world," one of Empire's clerks says. "It holds it all together." Gin Blossoms, The Cranberries, Toad the Wet Sprocket, Cracker, Evan Dando, Better Than Ezra and more hot alternative rock underscores virtually every scene. If the music isn't enough, check out the stellar cast including Liv Tyler, Renee Zellweger, Anthony LaPaglia, Maxwell Caulfield, Debi Mazar, Rory Cochrane and more. This digitally remastered, fully loaded Blu-ray will rock your world.