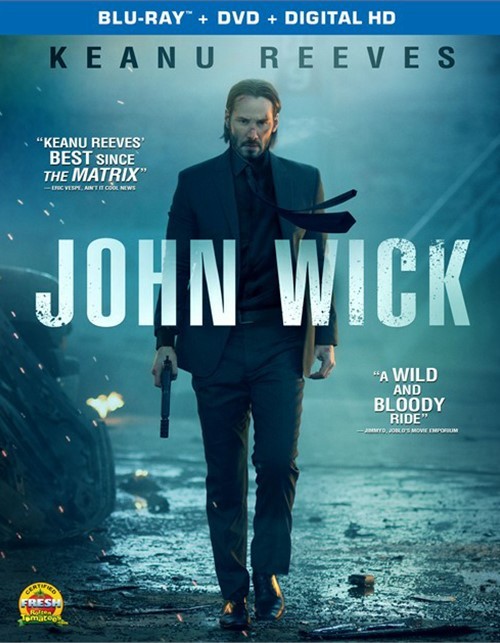 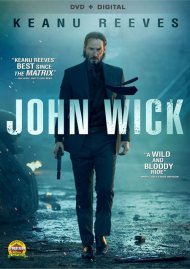 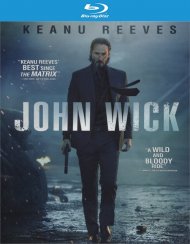 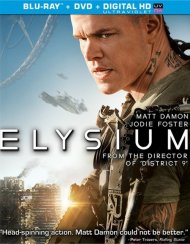 When sadistic young thugs senselessly attack John Wick - a brilliantly lethal ex-assassin - they have no idea that they've just awakened the boogeyman. With New York City as his bullet-riddled playground, Wick embarks on a merciless rampage, hunting down his adversaries with the skill and ruthlessness that made him an underworld legend.

"John Wick" SeriesView All 4 Titles in the Series > 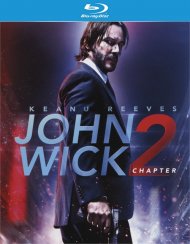 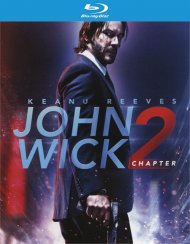