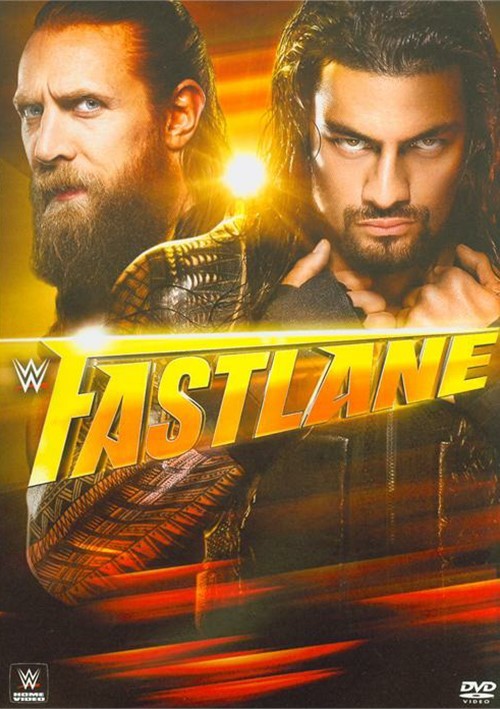 At WWE Fastlane, Roman Reigns and Daniel Bryan collide in a match to determine who will face WWE World Heavyweight Champion Brock Lesnar in the main event of WrestleMania. Rusev looks to keep his undefeated streak alive as he puts his United States Championship on the line against John Cena and Authority leader Triple H finally gets his chance to confront "The Vigilante" Sting face-to-face in an epic in-ring confrontation. It's the last stop on the Road to WrestleMania. Find out what happens when WWE Superstars and Divas get in the Fastlane!

The Usos VS. Cesaro & Tyson Kidd