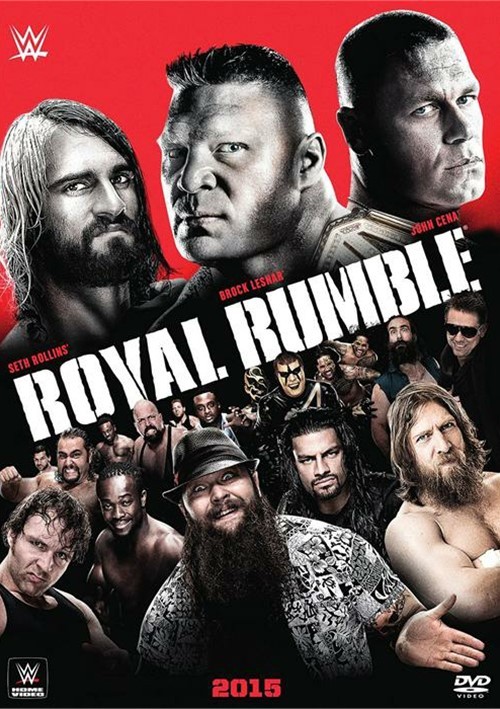 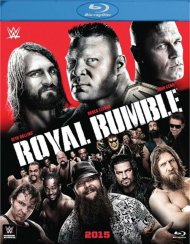 The road to WrestleMania begins at Royal Rumble.

"The Beast Incarnate" Brock Lesnar has destroyed every obstacle in his path, and will put his WWE World Heavyweight Championship on the line against challengers John Cena and Seth Rollins in a Triple Threat Match. And 30 WWE Superstars will enter the Royal Rumble Match for the opportunity to compete for the WWE World Heavyweight Championship on the grandest stage of them all. Which Superstar will survive and headline WrestleMania?

Find out at WWE's most unpredictable event of the year... Royal Rumble.