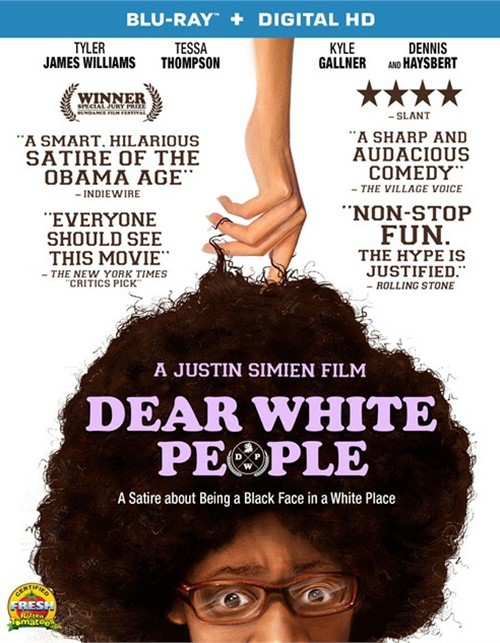 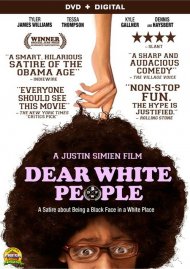 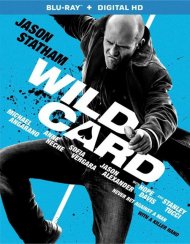 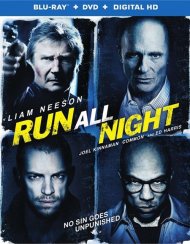 Dear Movie Lover: If you're looking for a comedy that's fresh, smart, and "non-stop fun" (Rolling Stone), you're found it! A hilarious and thought-provoking satire about race relations, Dear White People is the story of an eclectic group of black students trying to navigate a predominantly white Ivy League school. Dealing with the college's traditions and cliques is hard enough. But after a sequence of events including a controversial student election, an out-of-control party, and the arrival of a reality TV producer, once-quiet Winchester University becomes a hotbed of conflict.