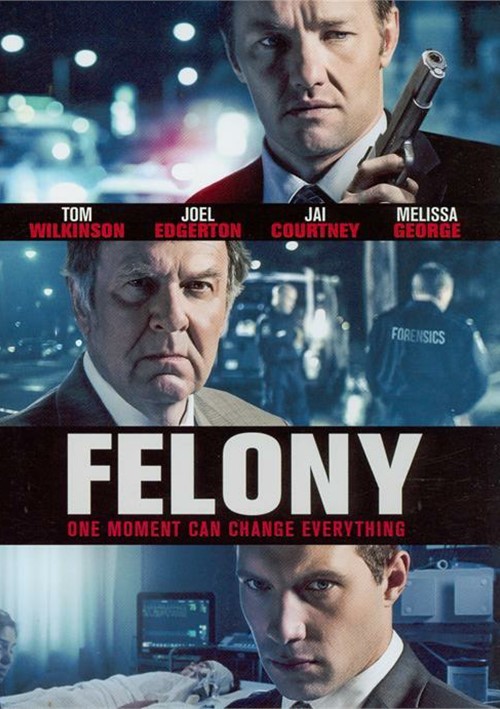 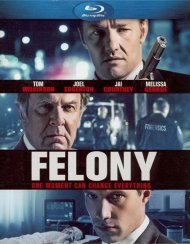 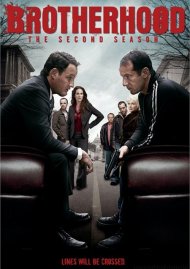 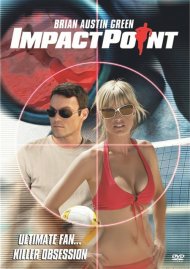 Malcolm Toohey (Joel Edgerton of Zero Dark Thirty) is a committed husband, father and a dedicated detective who's not afraid to put his body on the line. After surviving a shot through his bullet proof vest during a major drug bust, his Drugs Squad rowdily celebrates their success and Malcolm's courage at the local pub. Although Malcolm has been drinking, he gets in his car to drive home - and a tragic accident occurs.

Shortly after, Jim Melic (Jai Courtney of Divergent) and his veteran partner Carl Summer (two-time Academy Award nominee Tom Wilkinson) are assigned to the case. Jim narrows focus onto Malcolm as Carl does everything he can to cover up the truth for a fellow cop, putting his own distinguished career on the line.

As these three detectives becomes embroiled in a tense psychological struggle, every idea they've ever had about the meaning of justice, guilt, and innocence will be questioned. How far will each mean go?