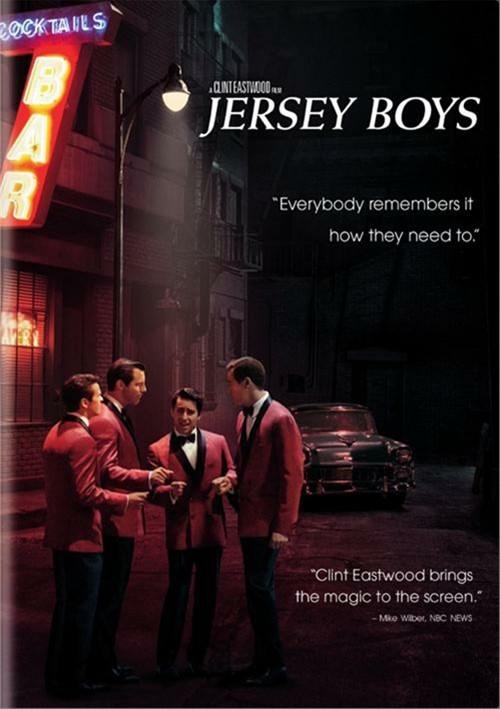 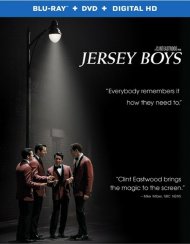 "Oh, What a Night" to Remember - Hit the streets with Clint Eastwood and the cast as they prepare for the grand finale.