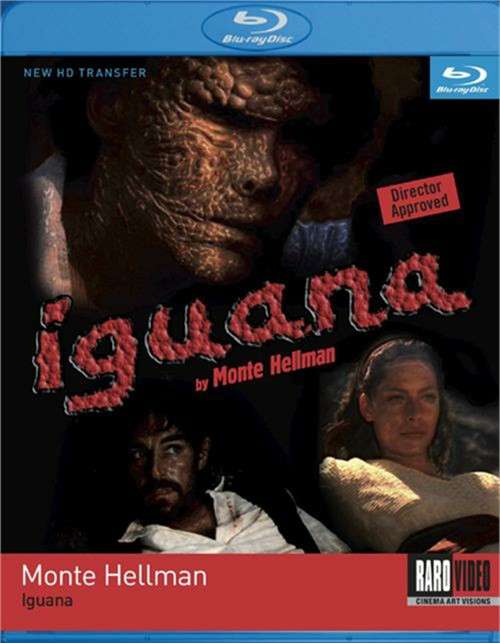 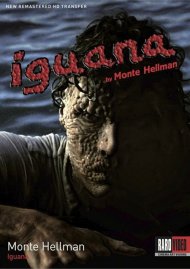 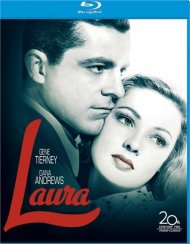 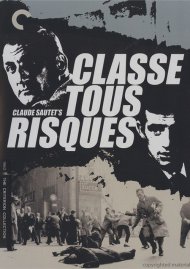 Italian produced, lensed in Lanzarote in the Canary Islands, and featuring versatile Quest for Fire and Twin Peaks star Everett McGill as a facially disfigured megalomaniac lording over a remote, exotic island, Iguana (based on the novel by Alberto Vazquez-Figueroa) is a rarity. From the director of Waiting for Godot who also was the executive producer of Tarantino's Reservoir Dogs comes the story of grotesquely disfigured harpooner who is severely mistreated by his fellow sailors on a whaling ship in the 19th century. One night he escapes and takes up residence on a remote island. He makes himself ruler of the island and declares war on mankind.