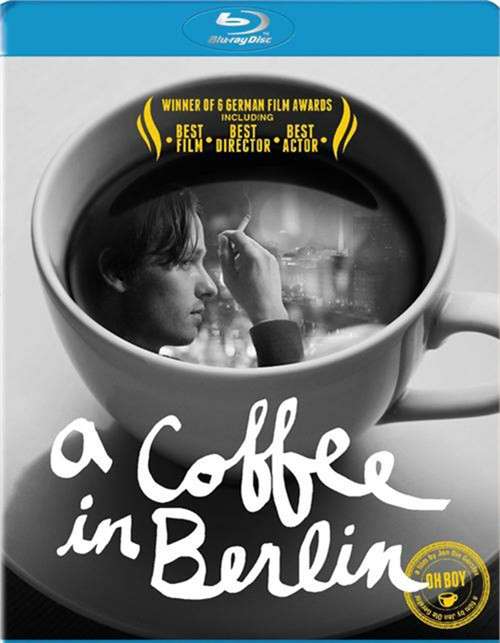 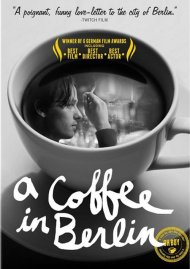 Niko is having a tough morning. He's broken up with his girlfriend, been cut off from his monthly allowance, and was just declared "emotionally unstable" by a court-appointed psychologist. It only he could find a decent cup of coffee. Painting an eventful day-in-the-life of a twenty-something law school dropout, A Coffee In Berlin follows Niko as he drifts through a series of absurd, funny and, ultimately, life-changing encounters with the people and city around him. Photographed in timeless black and white and enriched by a snappy jazz soundtrack, Jan Ole Gerster's vibrant and charming debut, which swept the German Film Awards, is a slacker comedy with a poignant center, and a love-letter to the city of Berlin and Generation Y.

Review "Coffee In Berlin, A"

Reviews for "Coffee In Berlin, A"