Most Wanted Man, A (DVD + UltraViolet) 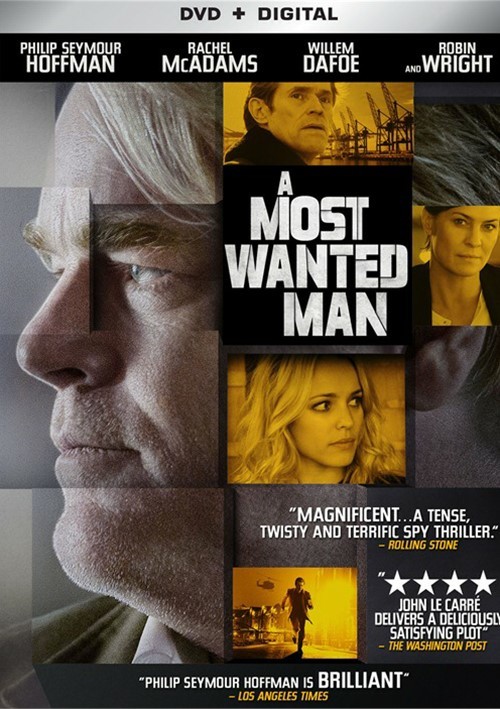 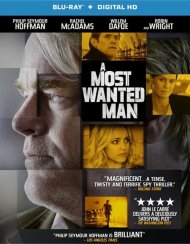 Most Wanted Man, A (DVD + UltraViolet)

German intelligence agent Gunther Bachmann (Philip Seymour Hoffman, in his final starring role) must race against time to solve a perilous mystery: Is the half-Chechen, half-Russian Muslim who's surfaced in Hamburg a victim seeking refuge... or a terrorist seeking revenge? Hoffman's mesmerizing turn as Bachmann will glue you to your seat until the final, shattering conclusion of this John le Carre thriller.

Reviews for "Most Wanted Man, A (DVD + Ultr"