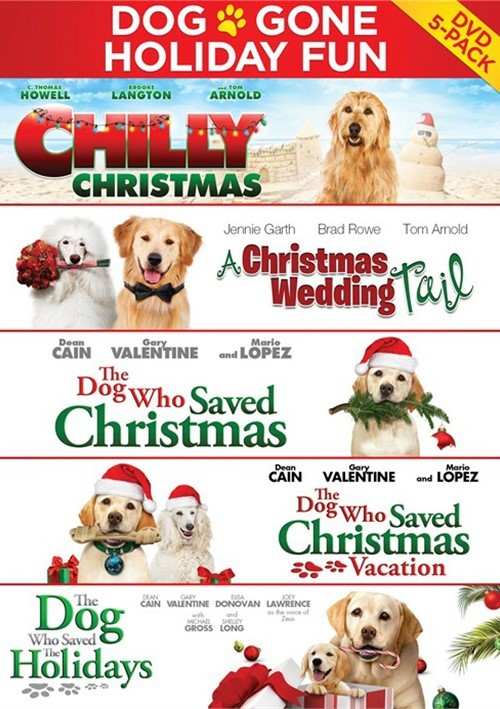 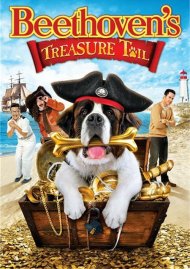 Eleven-year-old Bobby Cole and his dog Chilly are best friends, living happily in their Southern California beach house. But when Bobby's father , a single parent and police detective, accepts a job in New York City, they must find Chilly a new home. In an attempt to show his dad that Chilly can be a city dog, Bobby and his friends teach Chilly the indoor way of life. But Bobby's dad is not convinced, and it's not until Christmas Eve when a corrupt dog thief breaks into the family home, that Chilly and Bobby can put their new training to the test! Can they band together to save Christmas - and Chilly's future with the family?

Susan, an unemployed Los Angeles museum curator and widowed single mom living in a small California town with her three sensitive sons. Jake is a single dad of two tomboys who owns a local winery. When Susan's dog Rusty falls for Jake's poodle Cheri, these canine matchmakers help their owners fall in love too. Now with a Christmas Day wedding to plan - and major complications threatening to unravel it all - can two mismatched broods find a way to make one happy family?

The Bannister family's new addition, Zeus , a former K-9 police hero, appears to be less than the dependable guard dog the family needs. However, when two burglars set out to break into the Bannister's home while they're away for Christmas, Zeus seizes the chance to be a hero, proving every dog - even this one - has his day.

The Bannister family - including former K-9 police hero Zeus - is back, and this time they're spending their holidays at a beautiful Rocky Mountain resort. But toss in an unexpected visit from cocky Uncle Randy and his foxy poodle Bella and a familiar pair of bumbling jewel thieves and this holiday may be headed downhill fast! Can Zeus solve the crime, save Bella and hit the slopes, all in time for Christmas Day?

The Dog Who Saved The Holidays

It's a sun-soaked holiday season for the Bannister family as they travel to Southern California to stay with Aunt Barbara, who surprises them with a new puppy named Eve. Everyone is smitten with Eve - except for the Bannister's dog, Zeus , who sees what a mischievous animal she is when no one else is around. After deciding to run away, Zeus sees Ted and Stewey, two thrifty thieves, trying to break into the family home while the Bannisters are at church. It's up to Zeus and his newest sister Eve to join together to save the holidays for their family!