Nothing Bad Can Happen 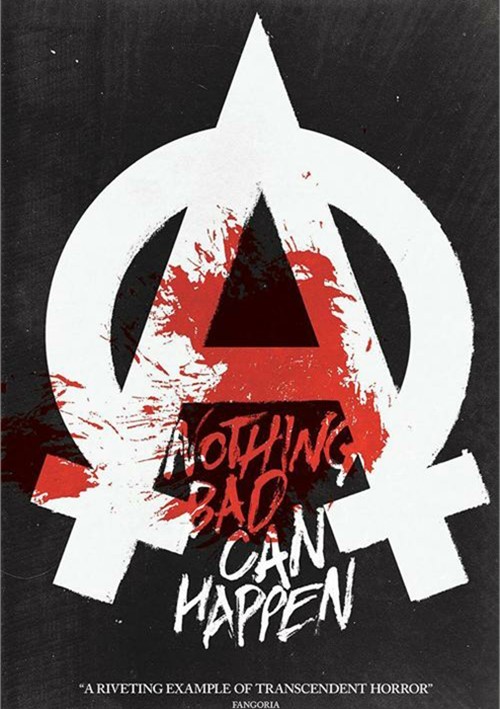 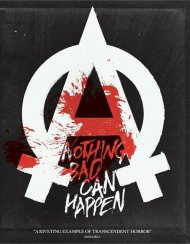 Nothing Bad Can Happen

The young Tore seeks in Hamburg a new life among the religious group called The Jesus Freaks. When he by accident meets a family and helps them to repair their car, he believes that a heavenly wonder has helped him. He starts a friendship with the father of the family, Benno. Soon he moves in with them at their garden plot, not knowing what cruelty is there to come. True to his religious belief he stays with them although the increasing violence by Benno is him. Tore is fighting the torment with his own weapons. So a dangerous struggle between libidinous actions and altruism begins. Inspired by true events.

Review "Nothing Bad Can Happen"

Reviews for "Nothing Bad Can Happen"