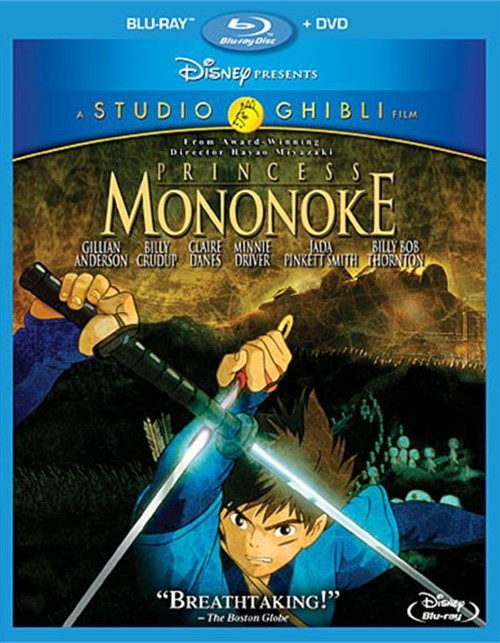 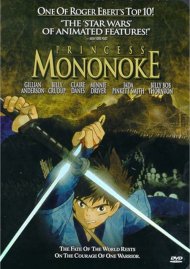 Witness the majesty of celebrated animated film director Hayao Miyazaki's masterpiece, Princess Mononoke, for the first time ever on Blu-ray High Definition. This exquisitely animated, critically acclaimed adventure from one of the most illustrious filmmakers of all time is now even more spectacular with dazzling HD picture and sound!

Inflicted with a deadly curse, a young warrior named Ashitaka sets out to the forests of the west in search of the cure that will save his life. Once there, he becomes inextricably entangled in a bitter battle that matches Lady Eboshi and a proud clan of humans against the forest's animal gods... who are led by the brave Princess Mononoke, a young woman raised by wolves. This monumental struggle between man and nature will have you transfixed as stunning artistry blends with epic storytelling to create a uniquely entertaining motion picture. Experience it like never before on Disney Blu-ray!