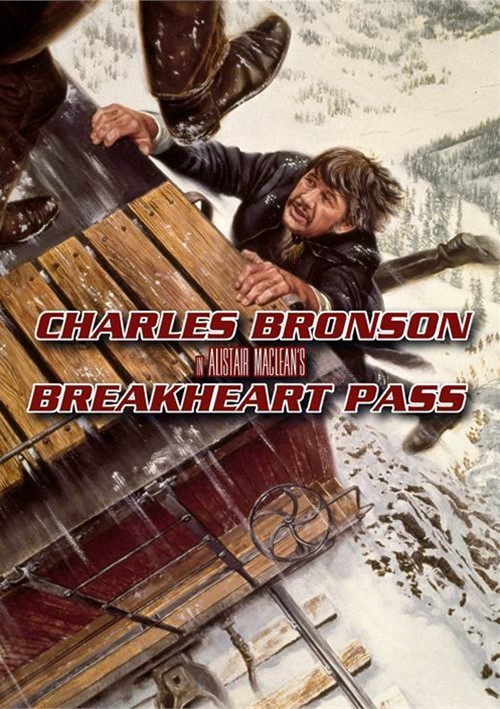 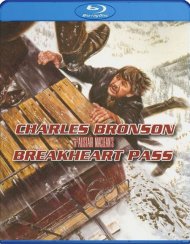 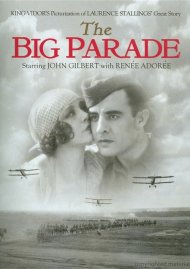 Mastered in HD - Charles Bronson (Mr. Majestyk) is at his dynamic, heroic best in this suspenseful, action-packed mystery/western based on the best-selling novel by Alistair MacLean (Where Eagles Dare). With a powerful cast that includes Ben Johnson (The Last Picture Show), Richard Crenna (First Blood), Jill Ireland (Breakout), Charles Durning (Tootsie) and Ed Lauter (The Longest Yard). Breakheart Pass throws open the throttle for runaway excitement! At the height of the frontier era, a locomotive races through the Rocky Mountains on a classified mission to a remote Army post. But one by one, the passengers are being murdered! Their only hope is John Deakin (Bronson), a mysterious prisoner-in-transit who must fight for his life - and the lives of everyone on the train - as he uncovers a deadly secret that explodes in a torrent of shocking revelations, explosive brawls and blazing gun battles. Directed by Tom Gries (Will Penny).