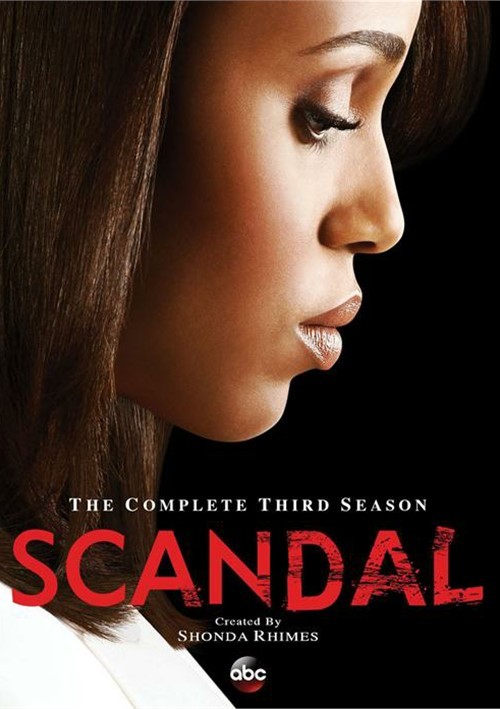 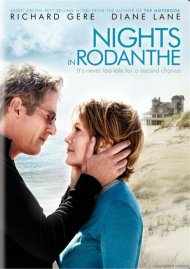 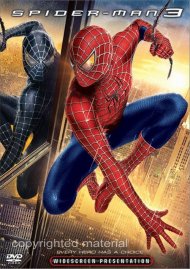 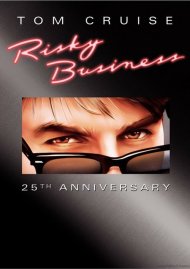 Sex And The City: The Movie (Widescreen) 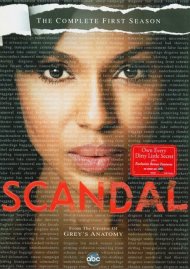 Forget everything you thought you knew about who to trust... and who to fear. The suspense ratchets up as secrets are revealed, loyalties are tested, and dark truths come to light in ABC's Scandal: The Complete Third Season.

Now, the seemingly invincible "fixer" Olivia Pope (Kerry Washington) must confront the ultimate challenge: fixing herself. After sifting through her mysterious father's labyrinth of lies, Olivia's search for answers about her mother threatens not just national security, but the entire world. Meanwhile, the lives of her "gladiators" -- as well as those of the president, his wife and key White House staffers -- take sinister, unexpected turns. And when the major power brokers are themselves broken, who will be left to clean up the mess?

Watch the intensity unfold in all 18 episodes of Scandal's riveting third season. Then, delve deeper behind the intrigue with exclusive, never-before-seen bonus features only available on DVD.

Extended Finale: "The Price Of Free And Fair Elections"
Jeff Perry: In The Moment - Chief of Staff, Cheerleader. Husband. F-rce of nature. Monster. Jeff Perry's portrayal of Cyrus Beene is all these things and more. Listen as the admiring filmmakers and cast explain all that Perry brings to the set, his character and the show.
Creating D.C. In L.A. - The White House, Capitol and National Mall are just a few of the iconic Washington landmarks featured in every episode - an impressive feat for a show that shoots in Los Angeles! Discover the perfect blend of production design, locations and special effects that make the audience - as well as the cast and crew - believe they're in D.C.
Deleted Scenes
Bloopers

"Scandal" SeriesView All 5 Titles in the Series > 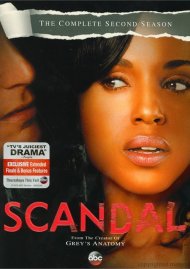 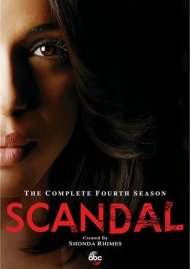 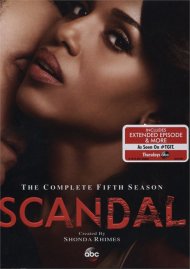