Jack Lemmon Showcase, The: Volume One 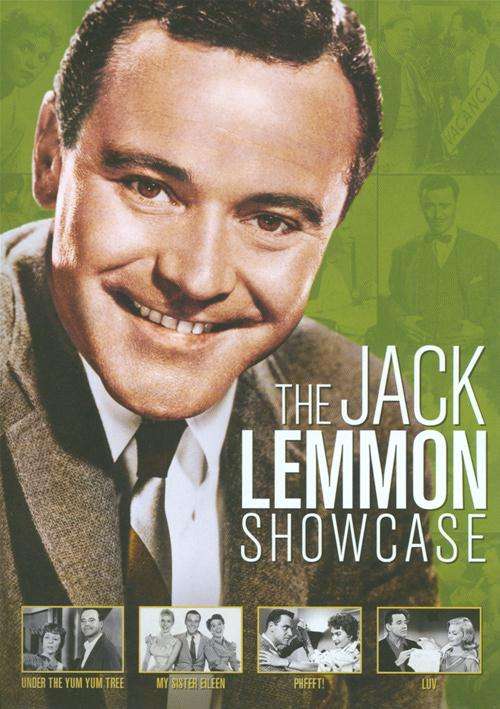 Jack Lemmon Showcase, The: Volume One

Eminently versatile, Jack Lemmon was an actor's actor - the sort who made it look easy as he lit up the screen in everything from powerful dramas to irresistible comedies. This collection of four classic comedies showcases the legendary talents of the one and only - Jack Lemmon.

Under The Yum Yum Tree

This sparkling comedy features Jack playing a wolf in landlord's clothing, who's about to find he's bitten off more than he can woo!

Eileen and Ruth move to New York to realize their dreams. After magazine editor Robert Baker rejects Ruth's corny romantic tragedies, Ruth takes his advice to write about something she really knows - her sister's power over men.

When their marriage finally goes "Phffft!," Nina and Robert get a divorce - only to discover that, like it or not, some people are just meant to be together!

Although they're now wed to different spouses, Ellen and Milt realize they're still in love. When their plan to get rid of their current spouses fails, the divorced matchmakers turn to murder instead.

"Jack Lemmon Showcase" SeriesView All 2 Titles in the Series > 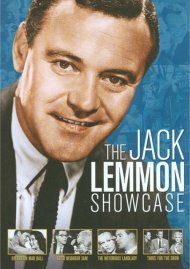