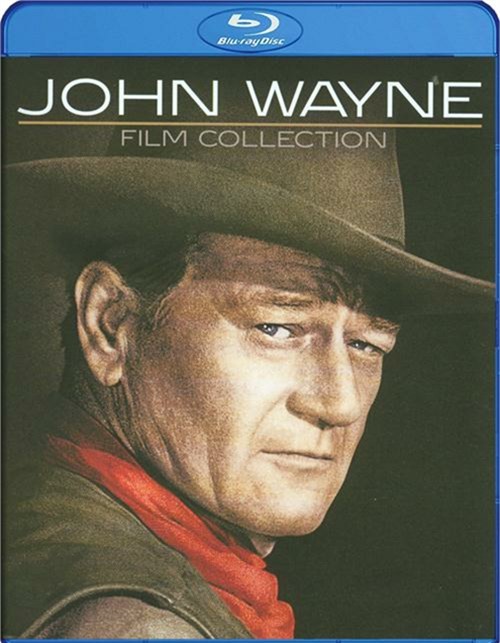 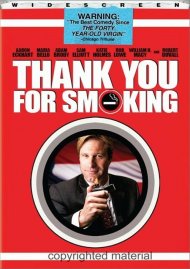 A Hollywood legend like no other, ACADEMY AWARD Winner John Wayne remains a true American icon. On horseback in the Wild West or in battle on the front lines, "Duke" stands tall as the silver screen's greatest hero. Gathered here on Blu-ray are seven of his most outstanding films and legendary performances, including The Comancheros and The Longest Day.