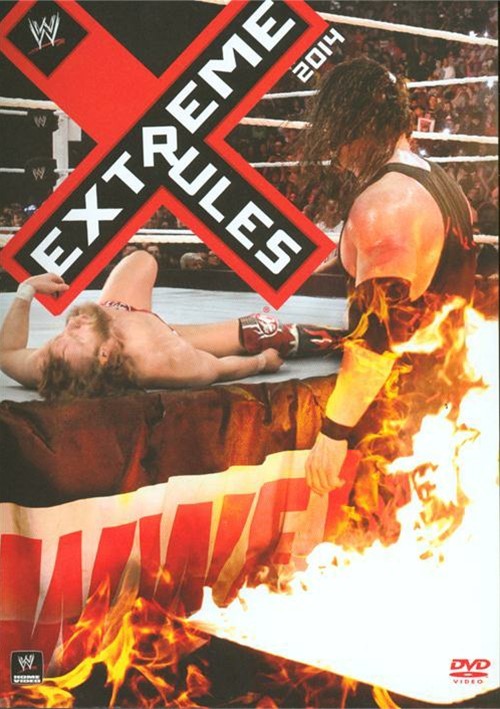 With the rulebook thrown out the window, things are about to get

Extreme. WWE Superstars and Divas take their intensified WrestleMania rivalries to new heights as stipulations are added, dangerous elements are thrown into the mix, and the opportunity for revenge makes each showdown personal. In the first pay-per-view after WrestleMania 30, witness all the top stars such as John Cena,

Randy Orton, CM Punk, Daniel Bryan and more start the long trek toward WrestleMania 31 the only way they know how Extreme Rules.