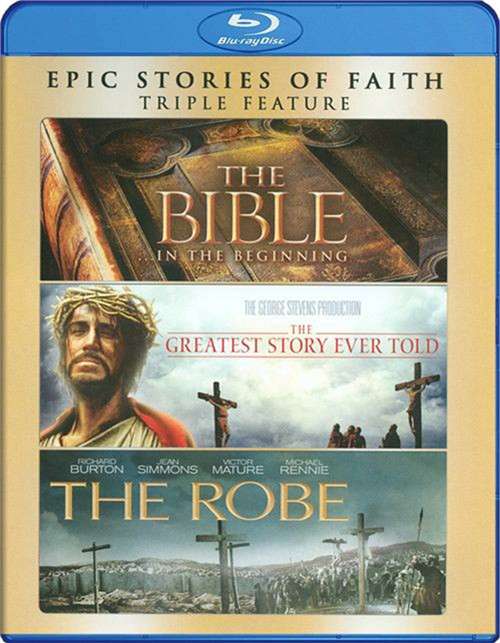 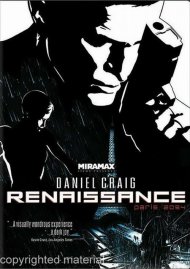 The greatest stories of the Old Testament are brought to the screen with astounding scope and power. This is the spectacular story of man's creation, his fall, his survival and his indomitable faith in the future. Matching the epic scale of the production are performances by George C. Scott, Ava Gardner and Peter O'Toole. The legendary John Huston directs and delivers a commanding performance as Noah. From the film's opening amidst cosmic chaos to its lingering message of hope and salvation, The Bible stands as a monumental motion picture achievement.

The Greatest Story Ever Told

"A magnificent film" (New York Daily News), this glorious epic is an inspiring, grand-scale recreation of the life of Jesus of Nazareth, from His humble birth and teachings to his crucifixion and ultimate Resurrection. Lavishly produced at a cost of $20 million - an enormous amount for the time - and honored with five 1965 Academy Award Nominations, this exceptional motion picture is exquisitely beautiful. Now presented in its original theatrical brilliance with intermission and overture, it is truly The Greatest Story Ever Told.

Nominated for five Academy Awards including Best Picture, this inspiring story stars Richard Burton as Marcellus Gallio, a Roman centurion whose life is forever changed when he wins Christ's robe in a gambling game at the foot of the cross.