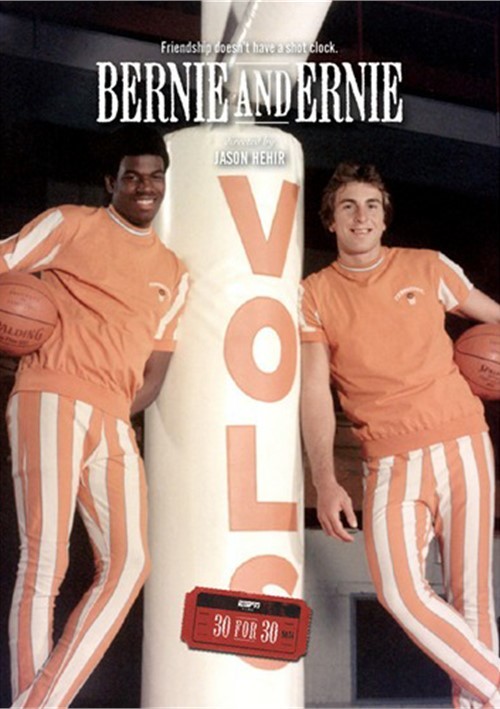 When Bernard King arrived at Knoxville, he was only the third African-American ever to play for the Vols' varsity team. By the time he left he was a legend. Along with talented teammate Ernie Grunfeld, they gained national acclaim as part of what was known as The Ernie and Bernie Show.

Director Jason Hehir follows King's strict upbringing in Brooklyn, New York, the challenges he faced at the University of Tennessee, and the obstacles he overcame in the NBA as he looked to live up to the promise of his college career.