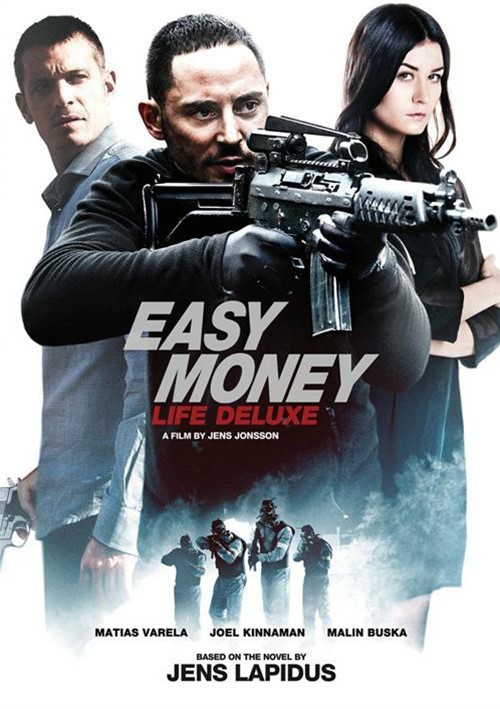 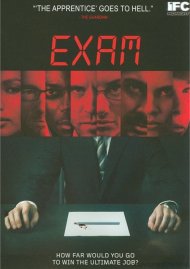 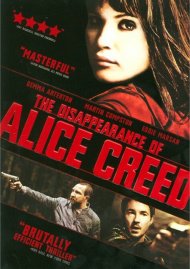 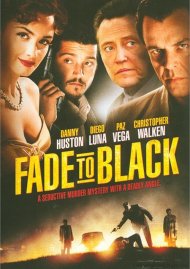 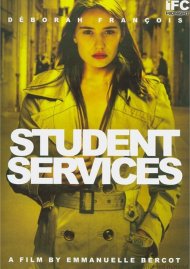 JW (Joel Kinnaman, The Killing) now lives in exile and is more determined than ever to find out what happened to his missing sister Camilla. Every trace leads him to the world of organized crime in Stockholm. Jorge is about to do his last score, the largest robbery in Swedish history. But during the complicated preparations he meets a woman from his past, Nadja. Martin Hagerstrom is chosen to go undercover into the Serbian mafia, in order to get its notorious boss Radovan Krajnic behind bars. When an assassination attempt is made on Radovan, his daughter Natalie is pulled into the power struggle within the Serbian mafia.