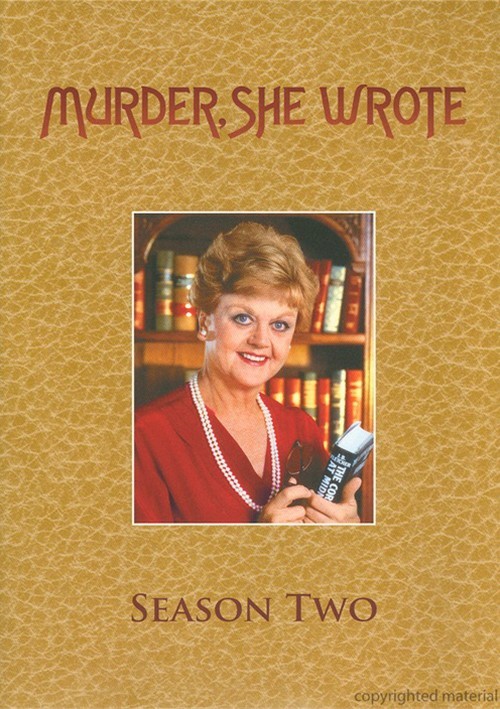 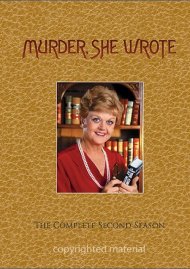 Primetime Emmy Award nominee Angela Lansbury is back on the case in all 22 episodes of the critically acclaimed series Murder, She Wrote Season Two. Rejoin Jessica Fletcher, everyone's favorite mystery writer, back in Cabot Cove, where she pens her whodunit books and keeps finding that her life is imitating her art. Teamed with some of the biggest guest stars on television, including Jerry Orbach, Adrienne Barbeau, Dick Van Patten, and Carol Lawrence, Jessica continues her quest to find the truth in even the murkiest circumstances. Catch the complete second season of Murder She Wrote, the classic mystery series that "...remains well worth revisiting two decades later" (Josef Adalian, Daily Variety) 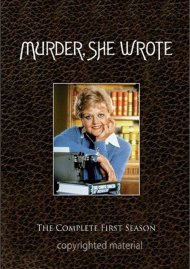 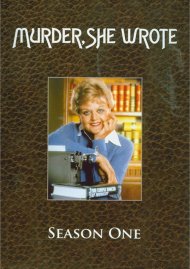 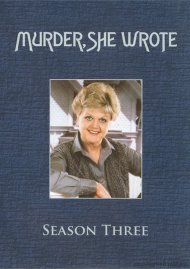 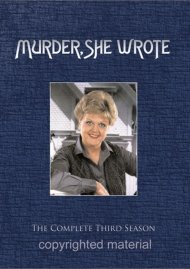 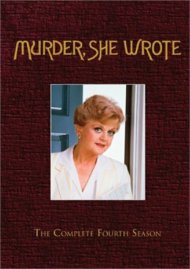 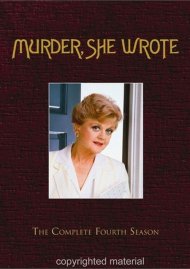 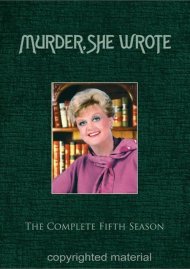 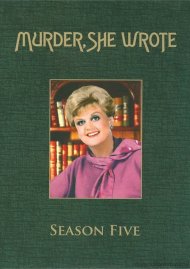 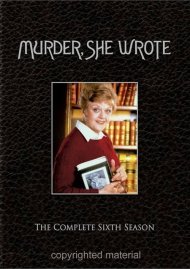 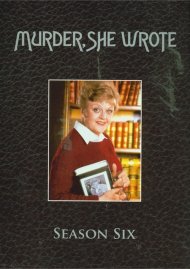