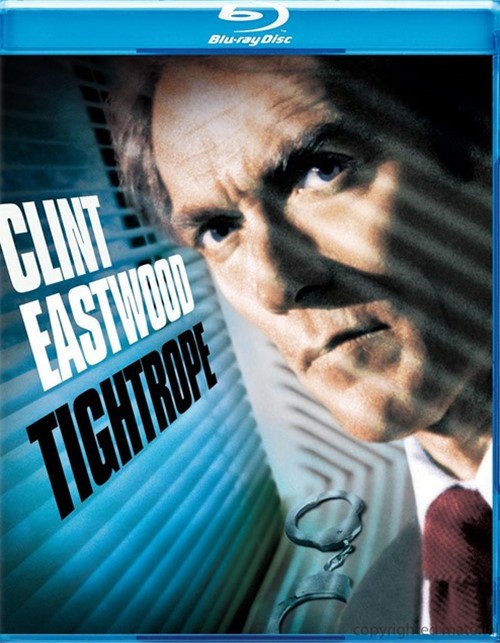 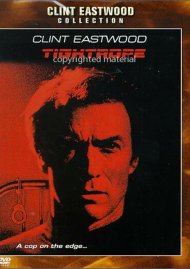 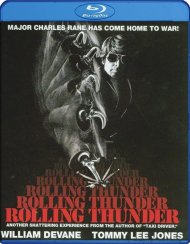 Lured by the promise of kinky sex, two men prowl the French Quarter. One is a cop. The other is a killer.

Clint Eastwood is Wes Block, a lawman walking a Tightrope separating him from the man he strives to be and the man he fears he is. When investigating brutal sex murders, he uncovers a link between himself and the suspect. To the killer, the only good hooker is a dead one - especially if she's been with Block. Soon no woman who knows Block is safe, including those dearest to him (Genevieve Bujold and Alison Eastwood).

Showcasing New Orleans at its moody best, writer/director Richard Tuggle (Escape from Alcatraz) adds shadings to Block that make him more than a stoic action hero. And Eastwood grabs the challenge with one of his best performances ever.