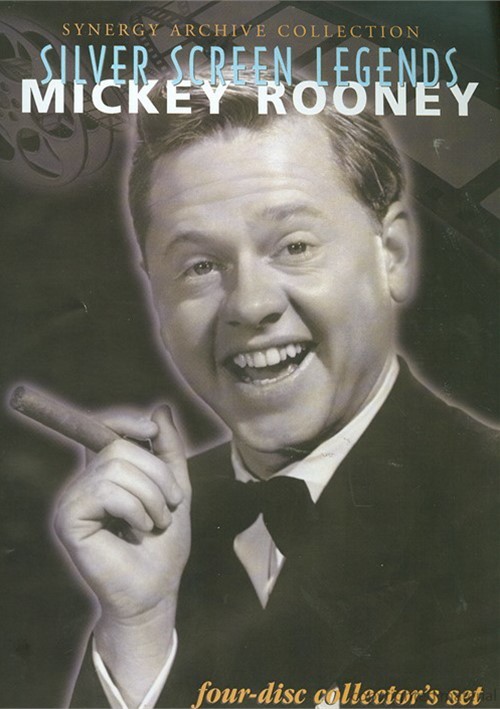 Joseph Yule, Jr. was born on September 23, 1920 in Brooklyn, and began performing at the age of fifteen months as part of his parents' vaudeville routine, wearing a specially tailored tuxedo. He took his stage name from his role in the Mickey McGuire comedies, but ran into legal trouble from Fox for using the name and changed it to Rooney. Credited with the longest career in show business, Rooney is the only actor of have appeared in silent films and still be performing in the twenty-first century.

Shockey Carter, a tough school kid whose rebellious nature hides his love and devotion to his father, is constantly getting into trouble and causing problems at school. A caring school teach tries to help save him form the destructive path down which he is headed.

The ambitious son of a racing driver struggles to succeed as a driver in his own right.

An auto mechanic borrows money from his employer's cash register to go on a date, sending him deeper into debt and crime.