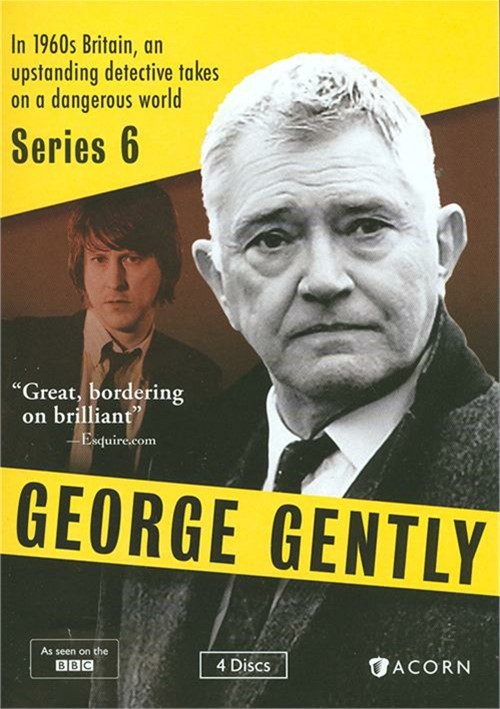 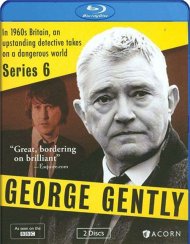 "George Gently" SeriesView All 3 Titles in the Series > 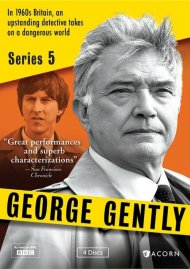 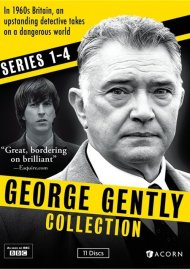