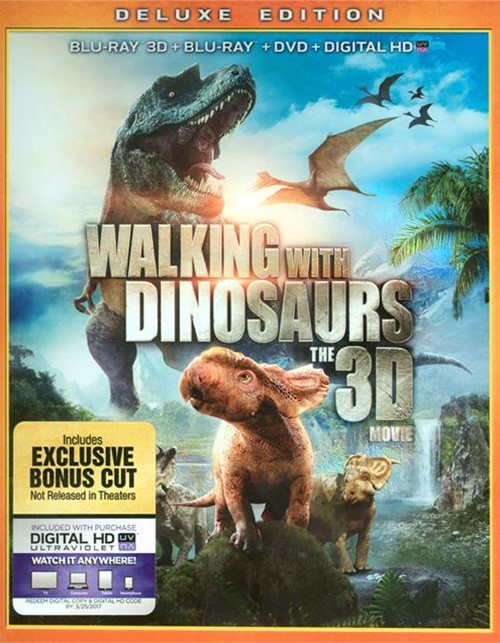 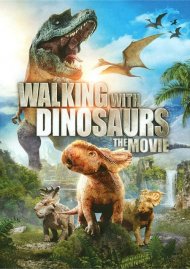 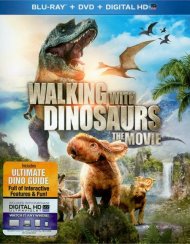 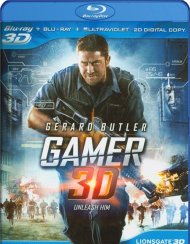 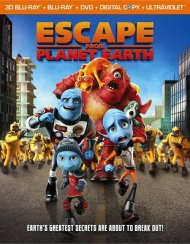 The gigantic voice talents of Justin Long (Alvin and the Chipmunks franchise) and John Leguizamo (Ice Age franchise) take you on a thrilling prehistoric journey the whole family will enjoy! In a time when dinosaurs rule the Earth, the smallest of the pack - a playful Pachyrhinosaurus named Patchi - embarks on the biggest adventure of his life. As he tries to find his place in a spectacular world filled with fun-loving friends and a few dangerous foes, Patchi will discover the courage he needs to become the leader of the herd...and a hero for the ages.