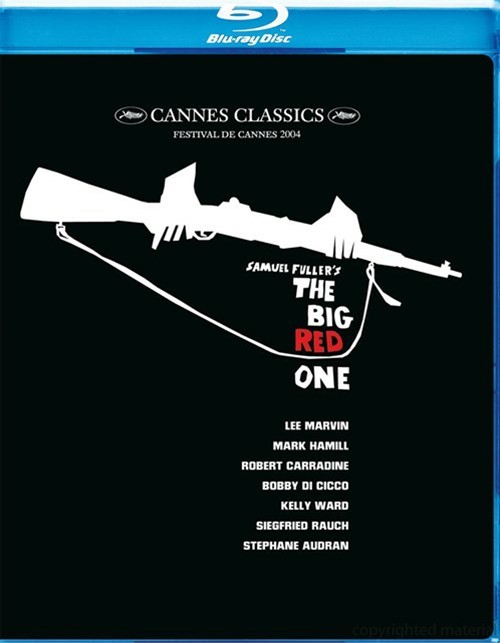 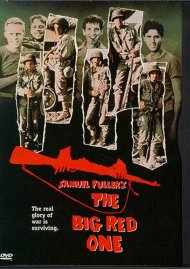 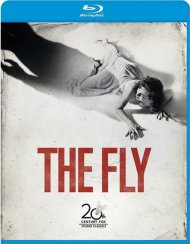 The Big Red One, named for the insignia of the First Infantry Division, is the unsparing World War II saga of a handful of Gis battling their way from north Africa through Sicily, Omaha Beach and Belgium to the ultimate horror of the Nazi death camps. Lee Marvin (The Dirty Dozen) is the sergeant, and the young actors portraying his squad include Mark Hamill (Star Wars) and Robert Carradine (Revenge Of The Nerds). Writer/director Samuel Fuller, one of the most influential filmmakers in Hollywood history, served in the Fighting First. He knew war is about survival. That means The Big Red One may be the most immediate, most intense, truest war movie you'll ever see.

Review "Big Red One, The"

Reviews for "Big Red One, The"