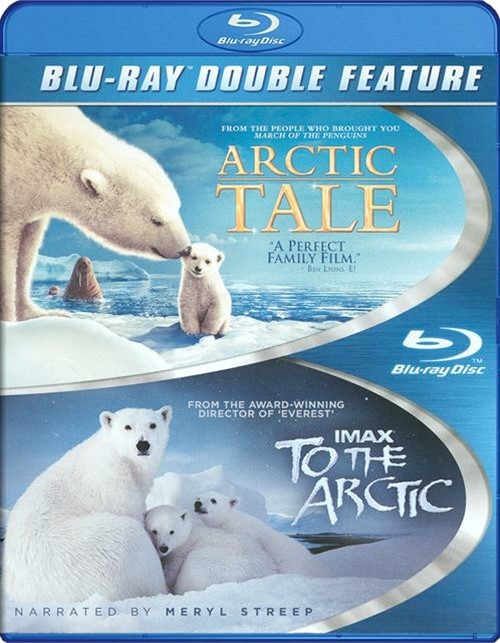 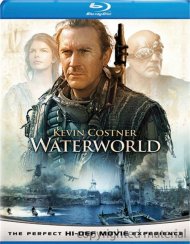 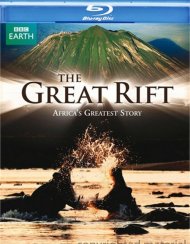 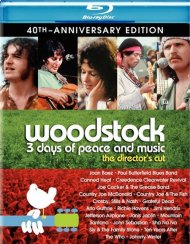 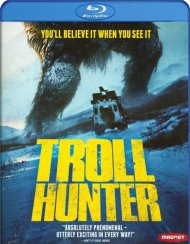 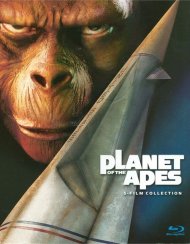 Planet Of The Apes: 5 Film Collection

Set in the vast snow kingdom at the top of the world, Arctic Tale is a real-life adventure from the people who brought you March Of The Penguins. Join narrator Queen Latifah as she follows two very different arctic creatures through exciting and harrowing struggles for survival. Narrated by Academy Award winner Meryl Streep, To The Arctic is an extraordinary journey. This tale of survival dives into the lives of a mother polar bear and her cubs as never before captured on film.

Reviews for "Arctic Tale / To The Arctic (D"